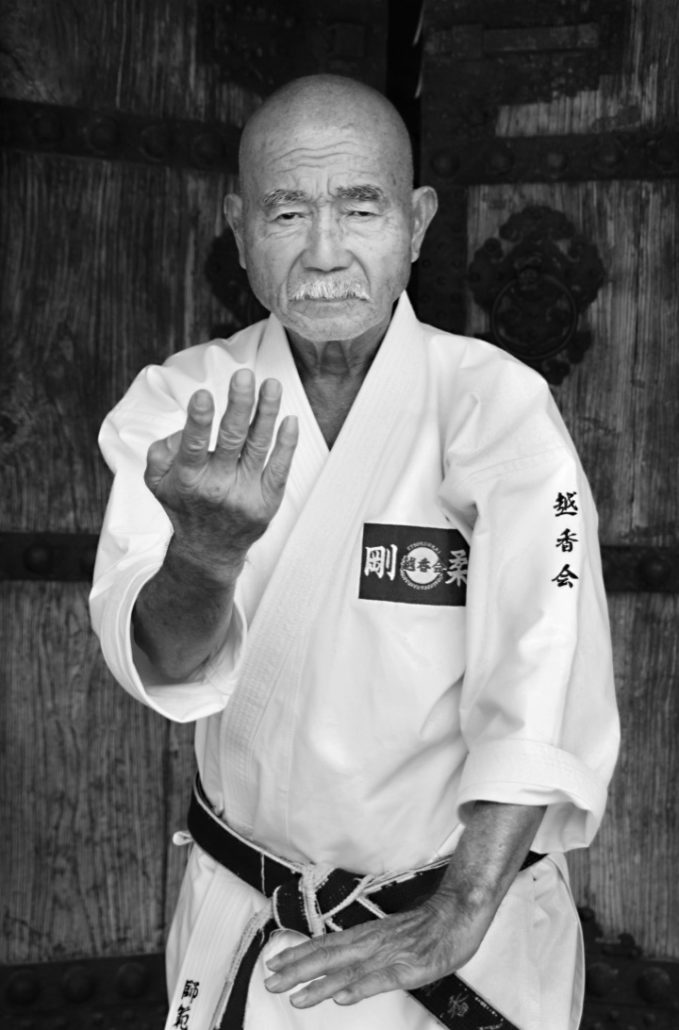 Master Miyagi learned Karate in Okinawa from one of the greats: Kanryo Higashionna (1853- 1961).

Master Higashionna had trained for many years in China and had combined the skills of Chinese boxing with his native Okinawan to form this distinctive Karate style.

After acquiring a sound grounding in Karate under Master Higashionna, Master Miyagi retraced his teacher’s steps and journeyed to China, where he trained for many years under a Chinese Boxing Master Wu Ku Chan (Ryu Ryuko).

Kakurin Kan Karate is real Karate-do, a synthesis of 40 years of training in the Japanese Goju Ryu Karate system of Goju Kensha headed in Japan by Hanshi Tadahiko Ohtsuka (1940 – 2012).

The preoccupation of competition Karate is not evident in Kakurin Kan, instead a relentless search of original and authentic martial art training methods and principles.

James Sumarac is a six generation Karate Master from the founder of Goju Ryu and is the only non-Japanese to have studied directly under Master Tadahiko Ohtsuka, ever since their chance meeting in Tokyo in 1973.

Originally, the Goju Ryu style had no name; Master Miyagi felt compelled to give it a name when one of his students in conversation was asked the name of his style. The name derives from a phrase in the Chinese martial arts classic, The Bubishi, which states that “the way of inhaling and exhaling is hardness (Go) and softness (Ju)”.